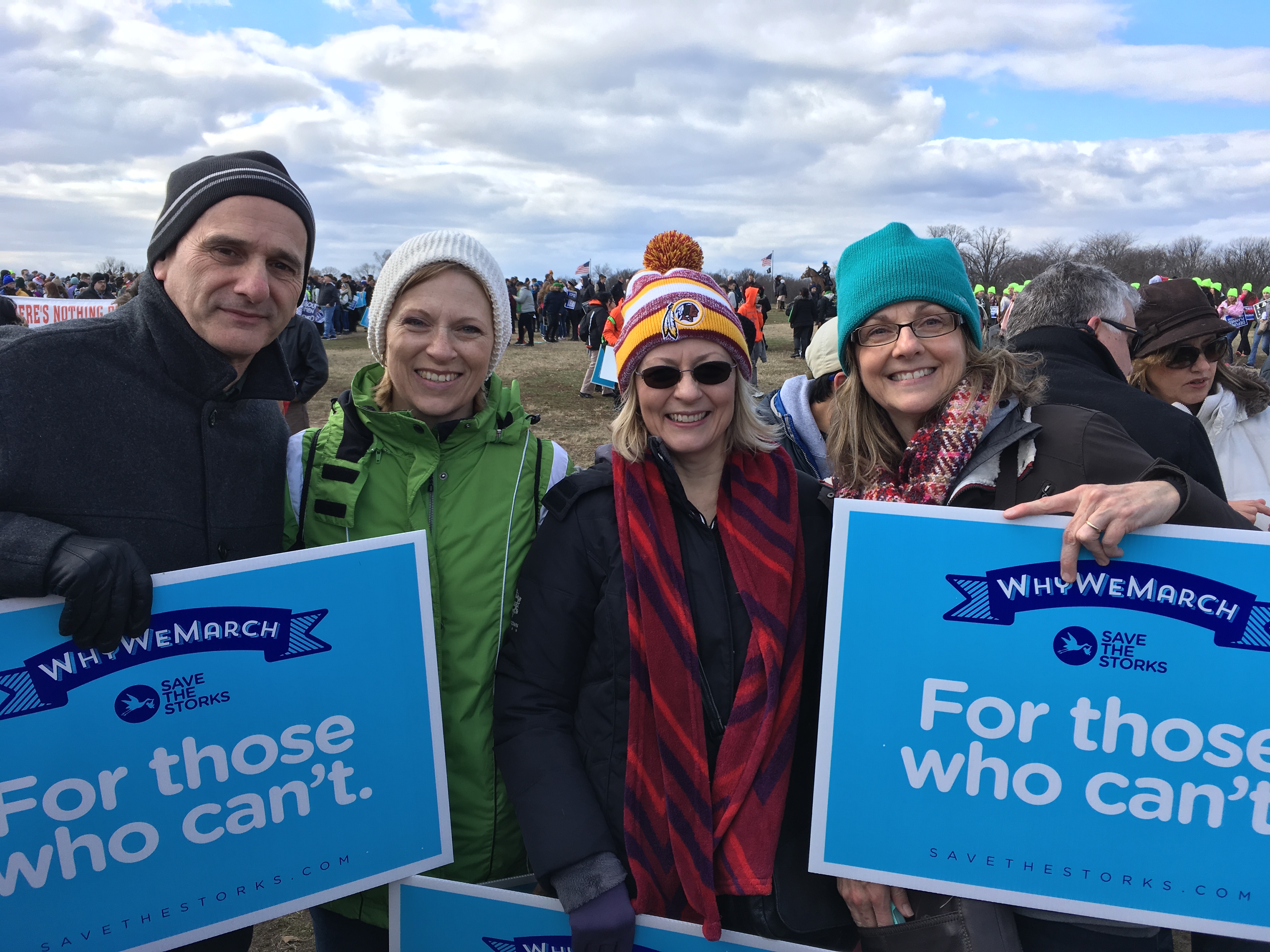 "Give justice to the weak and the fatherless; maintain the right of the afflicted and the destitute. Rescue the weak and needy; deliver them from the hand of the wicked." Psalm 82:3-4 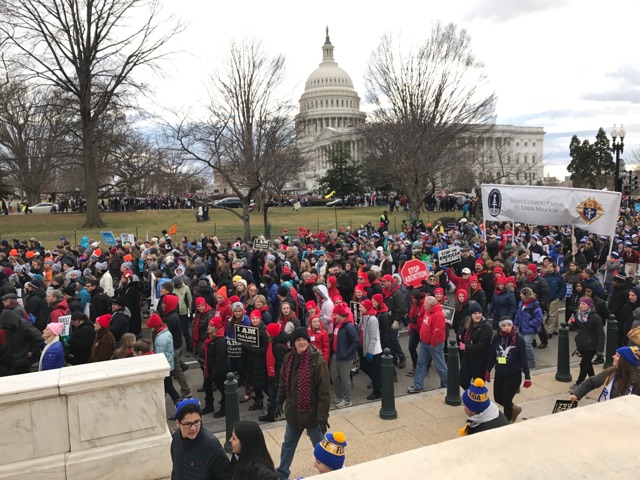 Some of us went downtown for the March for Life on Friday. What an amazing experience! The crowd was massive and we met people from several states. Everyone was friendly and respectful. None of us had been before, but we were all struck by the testimonies and speeches — especially Mia Love. She shared her story of parents who came to our country from Haiti, trying to have a better life. They left their two children behind with family and were unable to get them back for 5 long years. They both worked several jobs… and then Mia’s mom got pregnant. Some would have said an abortion would be the only solution, but they wouldn’t do it. And now 41 years later, that unplanned baby has been elected as the first Republican black Congresswoman. It was also great to hear from Vice President Mike Pence. It was very moving to be part of such a crowd that had one thing in common — our respect for life. We all agreed that we want to go again next year. 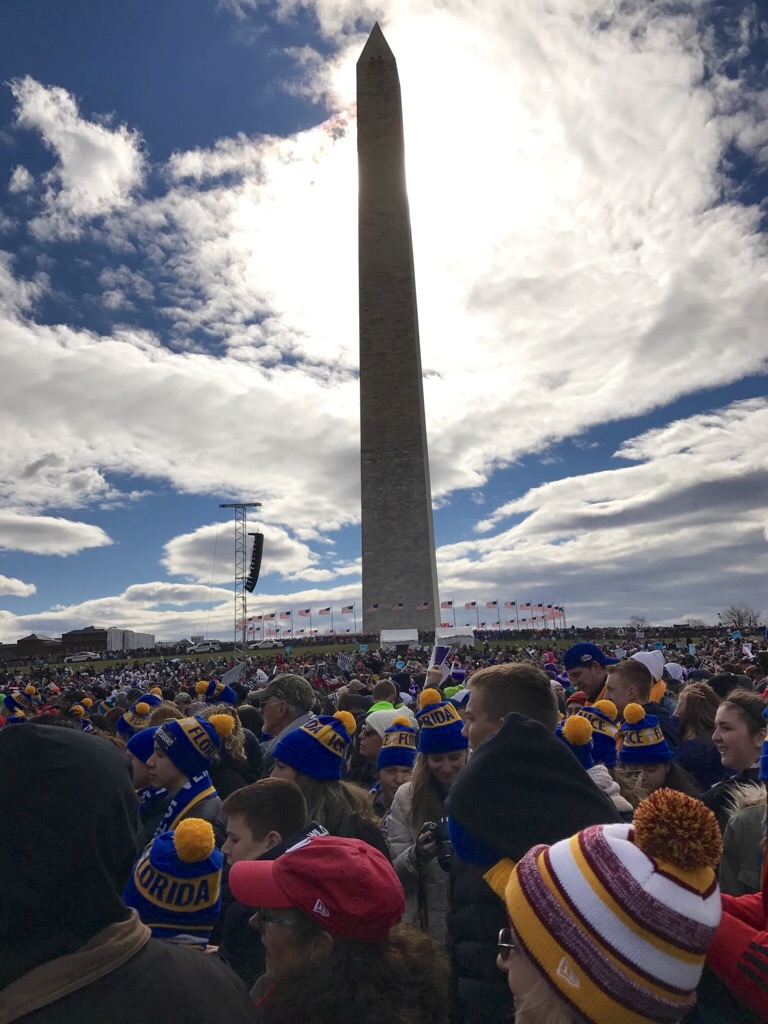