Philip Ryken: This was the problem with idolatry all along. It created a false image of God that was inadequate to his deity and unworthy of his majesty. God is infinite and invisible. He is omnipotent and omnipresent. He is a living spirit. Therefore to carve him into a piece of wood or stone is to deny his attributes, the essential characteristics of his divine being. An idol makes the infinite God finite, the invisible God visible, the omnipotent God impotent, the all-present God local, the living God dead, and the spiritual God material. Thus the whole idea of idolatry rests on the absurdity of human beings trying to make their own image of God.  An idol is not the truth but a lie. It is a god who cannot see, know, act, love, or save.”

Ryken: “When he commands us not to “make” idols, he is saying he “will not be captured, contained, assigned, or managed by anyone or anything, for any purpose

Alexander: Having rescued the Israelites from bondage in Egypt, which included enslavement to another god, Yahweh is concerned that the people should never again find themselves in a similar situation. His jealousy for the well-being of the Israelites expresses itself in anger towards anything that might endanger their future relationship with him. The intensity of his wrath at threats to this relationship is directly proportional to the depth of his love”. 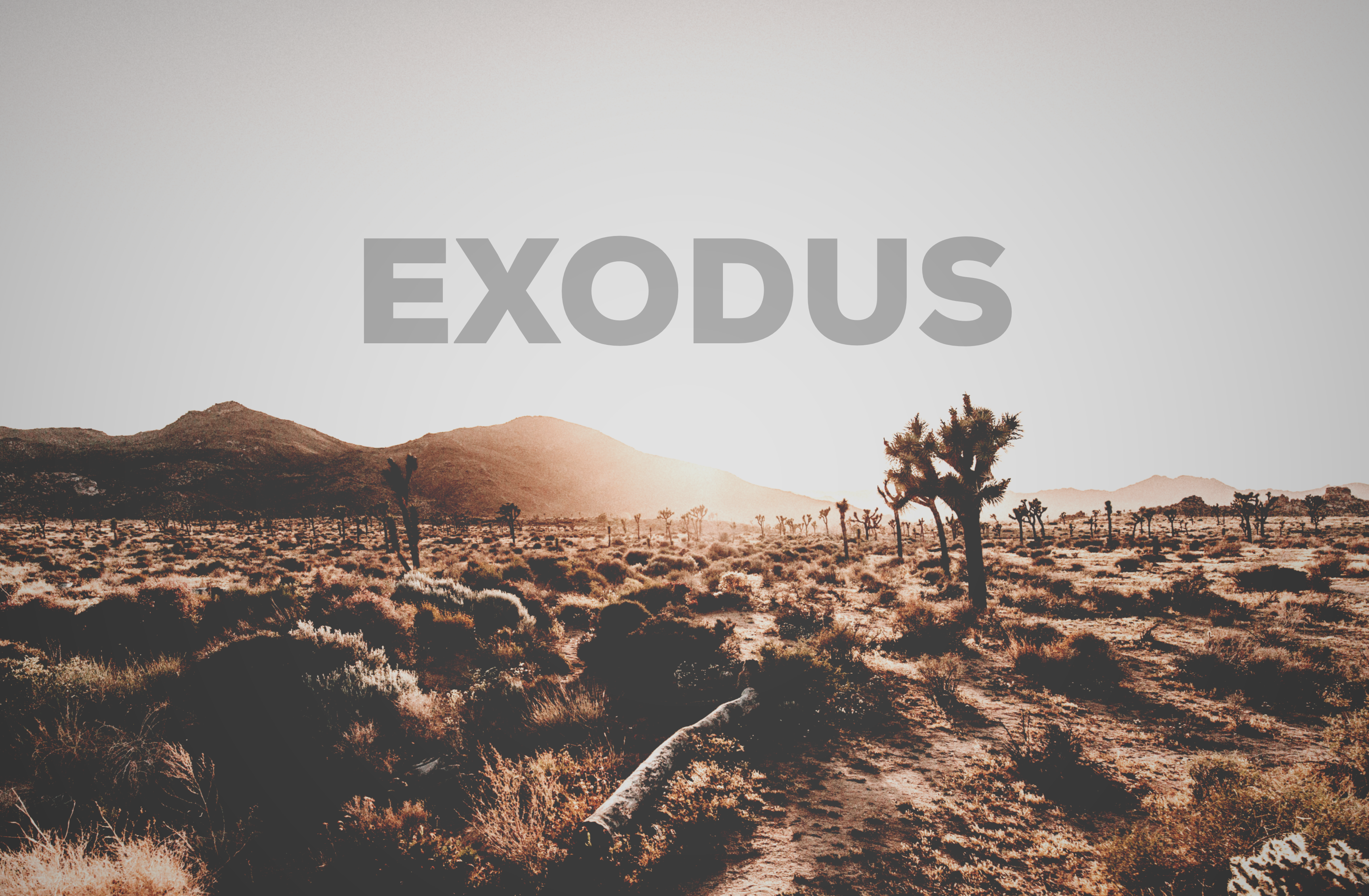