Karen Jobe: “Christian interpreters of this verse by and large agree that if an ungodly husband makes unholy demands of his wife, the wife can justifiably disobey them. Given the state of mind of Ahasuerus and the implied purpose of his command, one might be inclined to give Vashti the benefit of the doubt in this case. Perhaps she was the more noble of the two.”

Bryan Gregory: “Similarly in this episode, Ahasuerus is portrayed as the king of the whole realm, and his control and authority extend over all things in his world-dominating empire. His dwelling place is a palace, which is described in thorough and exquisite detail. (Indeed, the only two buildings in the entire Old Testament that are given such elaborate description of their furnishings are the tabernacle/temple and Ahasuerus’ palace. It even contains an exquisite garden. (The only two gardens in the Old Testament are found in this part of the world: the garden of Eden, upon which the tabernacle/temple artistry is based, and Ahasuerus’ garden). At the king’s invitation, all the peoples of the empire stream to his imperial city to feast with him, the king of the whole empire.”

Bryan Gregory: “It would be easy to conclude that God is nowhere in this story or in the events that form it. Even today we might look at the events of our own lives and see only the people. We might see only the common and ordinary events. And in the absence of any obvious, visible action of God, we might conclude that God is nowhere. But the narrator of the book of Esther, the master teacher, stands next to us and ask, 'where is God in the world today?'  And if we listen carefully, we will hear him whispering, 'Look again, but this time with the eyes of faith and you will see; he is everywhere.' 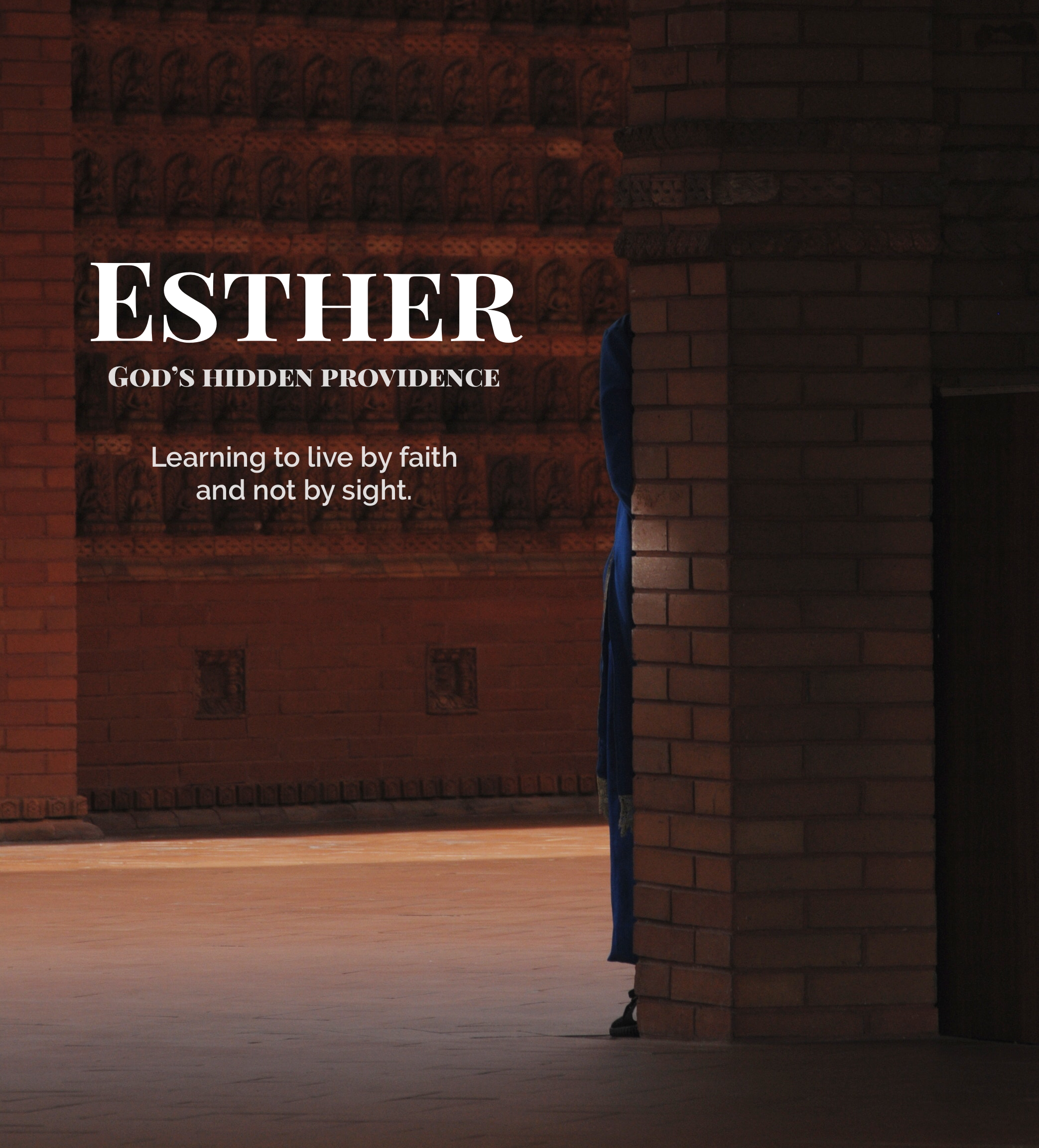