Wayne Grudem: “This comforting thought is strengthened by the reminder that God is the God who has called you to his eternal glory in Christ. That is the realm that really counts, for it lasts forever. In that realm, the manifold excellence of God’s character is given spectacular expression in his eternal glory – something that ordinarily would to us remain distant in fearful awe. Yet God has decided that we should not remain distant, but that we should be summoned into the midst of his own glory – yes, even that we should come in Christ to share in it, partially now and more fully in the life to come. Here is the promise of abundant grace sufficient to overcome any suffering in this life.”

Edmond Hiebert:“The use of these four verbs is not redundant rhetoric; there is an orderly thought developed here. The first assured the readers that God would keep on perfecting his suffering children so that no defect would remain in them. The remaining three verbs are different aspects of his work. God will provide believers with the needed support so they will not topple and fall, impart the needed strength so that they will not collapse, and set them upon an immovable foundation so that they will not be swept away.”

Robert Mounce: “Suffering may take its toll, but God intends to restore and establish securely those who are now suffering on his behalf.  It is God himself who will do this. He is personally involved in the reestablishment of those who have suffered on his behalf.   The reward is eternal, but it is received after you have suffered a little while.” 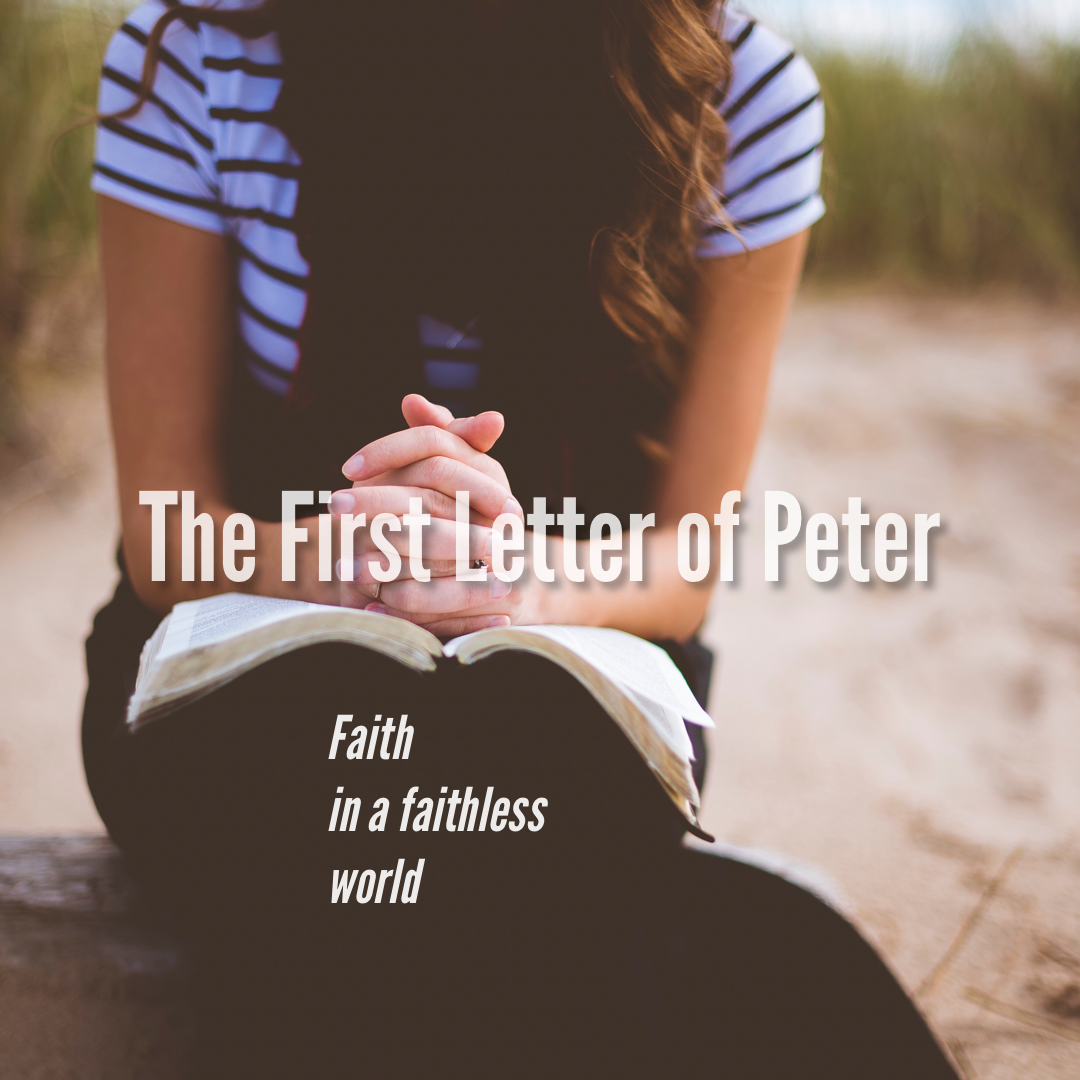